This
one almost slipped by me, but the White Sox signed right-handed reliever Ryan Braun.  About a month ago, I wrote
a big rant concerning the mistreatment of the “other Ryan Braun”, and in
the entry I promised to praise the GM that would re-sign the pitcher after the
Royals released him.

So, on January 12th,
White Sox GM Kenny Williams inked Braun to a minor league deal.  Although he’ll will probably spend most of
2009 in South Carolina playing for the Charlotte Knights (“The Castle” is in Fort
Mill), you can bet the 28-year-old will dominate.  There is no reason to think Braun won’t, considering that is what he’s done his whole minor-league career.  I just hope the White Sox can overlook his
2007 season and give him another chance in the big leagues.

So,
Mr. Williams, even if you only made the move to take up a Triple-A roster space
and have no expectations for Braun at all, you deserve this:

If
you read my latest
entry, and were wondering what I was up to on January 20th, I
was busy complaining under my breath (and sometimes out loud.)  The reason was that some people who had
tickets for the inauguration did not get in…and I was one of them.  I know it could have been worse.  I’m glad I was not one the people who paid
hundreds of dollars for tickets, flown in from Europe, got up at 4:00 AM, and
waited in line for six hours.  I was
lucky enough to run home and barely get to see John Roberts humiliate
himself.

I
know it could have been much, much
worse, but still, I have the right to be a little annoyed.

So, to any person that was involved in the ticketing
and planning departments of the inauguration (and to Chief Justice Roberts): 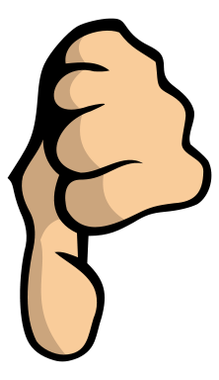 On
Saturday morning, I stumbled across this
article on how Astros reliever LaTroy Hawkins was coming to the District for the
inauguration.  So naturally, I had to
go.  The mission was simple: find LaTroy
Hawkins, while simultaneously attempting to come as close as possible to the
Lincoln Memorial, where the We Are One concert was being held.

The
Capitol was getting decked out:

People
were coming from every which way:

But
I didn’t truly appreciate the massive number of people until I reached the
Washington Monument and saw the sea of people: 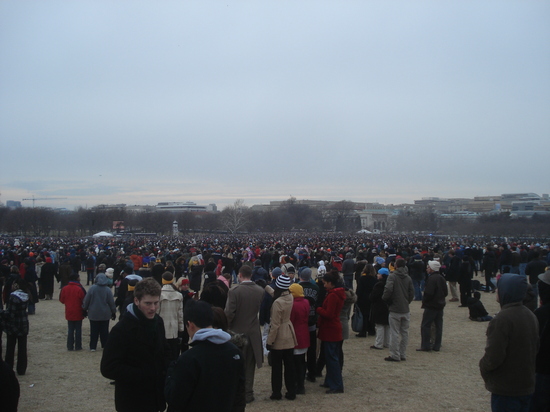 By climbing over chains, squeezing past people, and taking an extremely indirect
route, I finally made it to the best location I was going to stand in that
day.  And this is how far away it twas:

This
was the view behind me, facing the Washington Monument:

A LOT of people.  That’s all there was
to it: 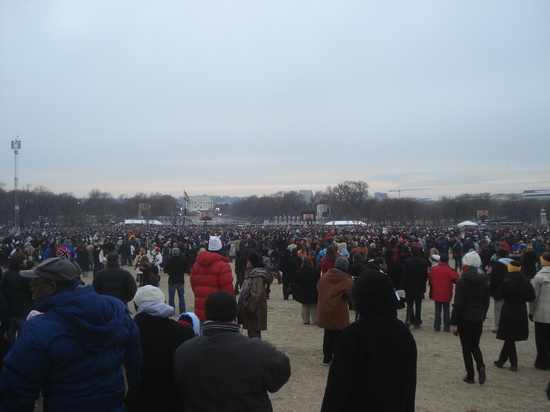 I
can only describe what it was like walking through 17th Street in
one word: 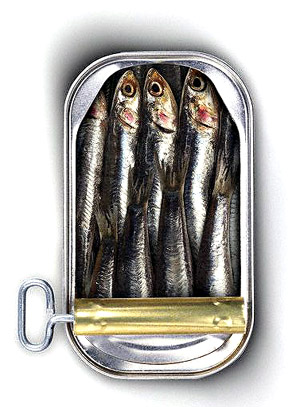 Yep, sardines (the picture
below DOES NOT, I repeat DOES NOT do the situation justice):

The
White House on its third-to-last day of infestation:

I
stopped by the Newseum and took some pics:

The First Amendment from
below: 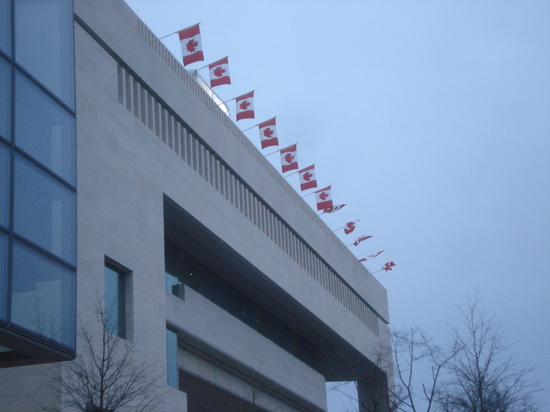 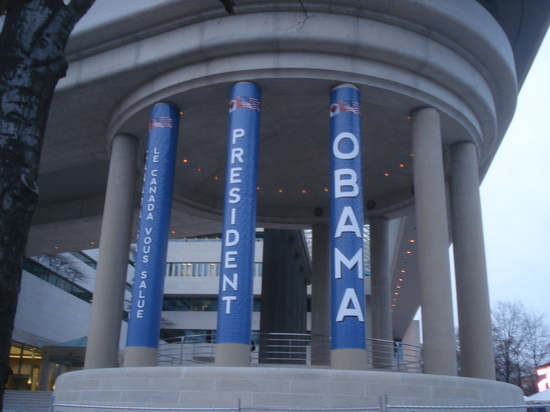 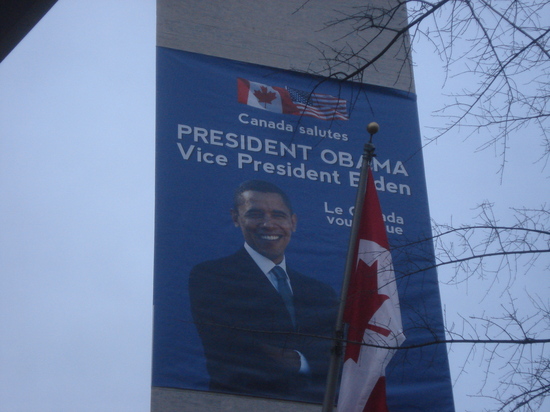 And that’s about it…

I’m going to the
Inauguration tomorrow (or technically today) and will probably take better
photos this time around.  Although the
chances of seeing LaTroy Hawkins are about as good as the Nationals winning
the pennant next year, I’ll still have my eyes wide open.  But even if LaTroy eludes me, it will be a
fine day (figuratively
speaking):